One of the largest projects initiated by BMA MENA Industries was the Etihad sugar refinery in Babylon, Iraq, about 100 km south of Baghdad. BMA AG, BMA Automation and BMA MENA Industries had joint responsibility for engineering, supplies and project handling (for details, please read BMA Info issues 52/2014 and 53/2015). Despite the many challenges at the site, the refinery project was successfully completed in 2015. 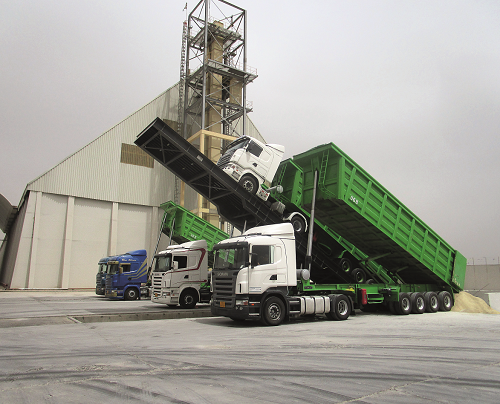 The customer Etihad Food Industries was fully satisfied with the acceptance. At the signing of the acceptance certificate in December 2015, he expressly thanked BMA for the outstanding work throughout the project. BMA Group's services did, in fact, often go well beyond what would be considered usual project business.

The project was implemented in several stages. The planning stage comprised the basic and detailed engineering, under the joint responsibility of BMA AG, BMA MENA Industries and BMA Automation. In perfect collaboration between experienced engineers from different teams, the work was carried out as planned and within schedule.

For delivery and installation, a large team was deployed at Etihad in Iraq. One particular challenge at this stage was to ensure their safety during travel and at the construction site. Reinforcement from regional staff very much contributed to the success of this project stage. 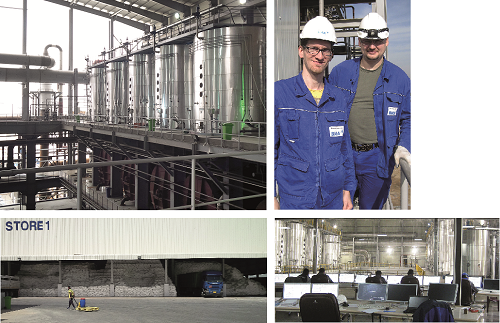 Once the automation system was in place and electrical work had been completed, staff from BMA MENA Industries and BMA Automation started up and commissioned the plant. At this stage, the experience of the BMA Group in this field was particularly evident. The nominal capacity of 3,000 t/d was reached much earlier than planned after commissioning.

A team of Etihad technicians worked closely together with the engineers from BMA. Much of the success of this project is, in fact, due to their collaboration. The entire project duration was also used to train the customer's operating staff. These training courses will continue under a separate agreement as part of the long-term collaboration between BMA and Etihad Food Industries.

Once again, BMA has demonstrated its considerable expertise in project management, process engineering, mechanical engineering, electrical and automation work and assistance on site.