BMA Automation on a mission for the Slutsk sugar combine

In early 2015, BMA Automation was awarded two large-scale automation projects for the Slutsk sugar combine. Two key factors that helped win the bids were the company's comprehensive expertise in sugar production and its brand-independent software and hardware knowledge.

At the customer's request, the centrifugal station for refined sugar (five B1750 machines) would be combined in a smart master PLC. This type of control system ensures a better sequencing of the individual centrifugals, thus helping to lower operating costs. The higher-level control system would also link the factory's own direct control system with the entire refined sugar centrifugal station. Additional savings were to be achieved by retrofitting five DynFAS sensors. This would involve updating the existing centrifugal control software, too. The second project comprised retrofitting automation technology to five membrane filter presses (PKF). 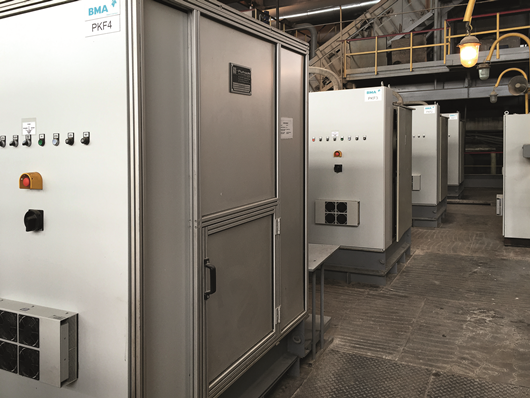 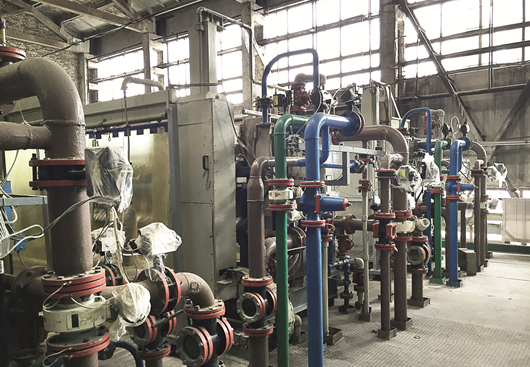 Even before the new membrane filter press control system was delivered, it was pre-commissioned at BMA Automation in Braunschweig. This helped to considerably streamline commissioning on site at the sugar factory.

Both automation projects were completed within the set timeline, allowing the Slutsk sugar combine to start the beet processing campaign as planned in September 2015.